Bitcoin vs. Ethereum: What’s the Difference?

Ether (ETH), the cryptocurrency of the Ethereum network, is arguably the second most popular digital token after bitcoin (BTC). Indeed, as the second-largest cryptocurrency by market cap, comparisons between Ether and BTC are only natural.

Ether and bitcoin are similar in many ways: each is a digital currency traded via online exchanges and stored in various types of cryptocurrency wallets. Both of these tokens are decentralized, meaning that they are not issued or regulated by a central bank or other authority. Both make use of the distributed ledger technology known as the blockchain. However, there are also many crucial distinctions between the two most popular cryptocurrencies by market cap. Below, we’ll take a closer look at the similarities and differences between bitcoin and ether.

Bitcoin was launched in January of 2009. It introduced a novel idea set out in a white paper by the mysterious Satoshi Nakamoto—bitcoin offers the promise of an online currency that is secured without any central authority, unlike government-issued currencies. There are no physical bitcoins, only balances associated with a cryptographically secured public ledger. Although bitcoin was not the first attempt at an online currency of this type, it was the most successful in its early efforts, and it has come to be known as a predecessor in some way to virtually all cryptocurrencies which have been developed over the past decade.

Over the years, the concept of a virtual, decentralized currency has gained acceptance among regulators and government bodies. Although it isn’t a formally recognized medium of payment or store of value, cryptocurrency has managed to carve out a niche for itself and continues to coexist with the financial system despite being regularly scrutinized and debated.

Blockchain technology is being used to create applications that go beyond just enabling a digital currency. Launched in July of 2015, Ethereum is the largest and most well-established, open-ended decentralized software platform.

Ethereum enables the deployment of smart contracts and decentralized applications (apps) to be built and run without any downtime, fraud, control, or interference from a third party. Ethereum comes complete with its own programming language which runs on a blockchain, enabling developers to build and run distributed applications.

The potential applications of Ethereum are wide-ranging and are powered by its native cryptographic token, ether (commonly abbreviated as ETH). In 2014, Ethereum launched a presale for ether, which received an overwhelming response. Ether is like the fuel for running commands on the Ethereum platform and is used by developers to build and run applications on the platform.

Ether is used mainly for two purposes—it is traded as a digital currency on exchanges in the same fashion as other cryptocurrencies, and it is used on the Ethereum network to run applications. According to Ethereum, “people all over the world use ETH to make payments, as a store of value, or as collateral.”

While both the Bitcoin and Ethereum networks are powered by the principle of distributed ledgers and cryptography, the two differ technically in many ways. For example, transactions on the Ethereum network may contain executable code, while data affixed to Bitcoin network transactions are generally only for keeping notes. Other differences include block time (an ether transaction is confirmed in seconds compared to minutes for bitcoin) and the algorithms that they run on (Ethereum uses ethash while Bitcoin uses SHA-256).

More importantly, though, the Bitcoin and Ethereum networks are different with respect to their overall aims. While bitcoin was created as an alternative to national currencies and thus aspires to be a medium of exchange and a store of value, Ethereum was intended as a platform to facilitate immutable, programmatic contracts, and applications via its own currency.

BTC and ETH are both digital currencies, but the primary purpose of ether is not to establish itself as an alternative monetary system, but rather to facilitate and monetize the operation of the Ethereum smart contract and decentralized application (dapp) platform.

Ethereum is another use-case for a blockchain that supports the Bitcoin network, and theoretically should not really compete with Bitcoin. However, the popularity of ether has pushed it into competition with all cryptocurrencies, especially from the perspective of traders. For most of its history since the mid-2015 launch, ether has been close behind bitcoin on rankings of the top cryptocurrencies by market cap. That being said, it’s important to keep in mind that the ether ecosystem is much smaller than bitcoin’s: as of January 2020, ether’s market cap was just under $16 billion, while bitcoin’s is nearly 10 times that at more than $147 billion.

Ethereum vs Bitcoin: The Conclusions

Ethereum’s purpose is to offer and run decentralized smart-contract applications powered by blockchain technology that do not go offline and cannot be altered. It provides users with a platform and programming language to build the applications on.

Bitcoin’s purpose, however, is largely different. It serves as a decentralized store of value — a peer-to-peer digital currency, used for financial transactions. It eliminates the need for third parties in payment technology.

In conclusion, the primary differences that separate Ethereum vs Bitcoin are their purposes and their concepts. Also, Ethereum’s blockchain runs smart contracts Bitcoin doesn’t and instead only focuses on manual payment technology.

Is Ethereum Better than Bitcoin?

It’s clear that there are benefits to using both Bitcoin and Ethereum. Bitcoin has a lower coin supply and is more liquid than Ethereum, but Ethereum has better technology and provides more uses than Bitcoin does.

Based on the fact Ethereum has more use cases than Bitcoin — and, therefore, serves a bigger purpose — I can say that it is indeed an overall better Bitcoin alternative.

It perhaps isn’t the best Bitcoin alternative, though, as there are other cryptocurrencies that have the same purpose as Bitcoin and run on newer technology and protocols.

That’s not to say that these other alternatives are better than Ethereum. It just means that, because they are more similar to Bitcoin, one of them may be the best Bitcoin alternative. It doesn’t necessarily mean they’re a better Ethereum alternative!

Which has the Better Technology?

Blockchain technology is still in its early years. That’s why Ethereum and Bitcoin get continuous updates. However, Ethereum is currently the clear winner. Here’s why:

So, Which One? Bitcoin or Ethereum?

In Ethereum vs Bitcoin battle, if I had to choose one, it’d be Ethereum! This is because it has unlimited use cases, whereas Bitcoin only tackles payment and banking issues. Bitcoin may have a better position in the market, but Ethereum has better technology and bigger potential. 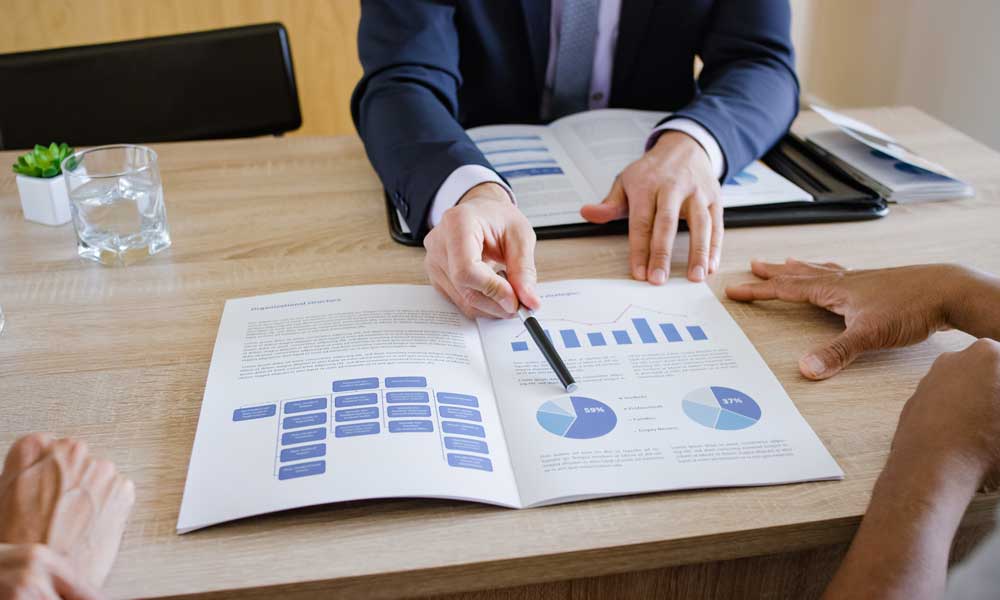 What is a Financial Advisor? 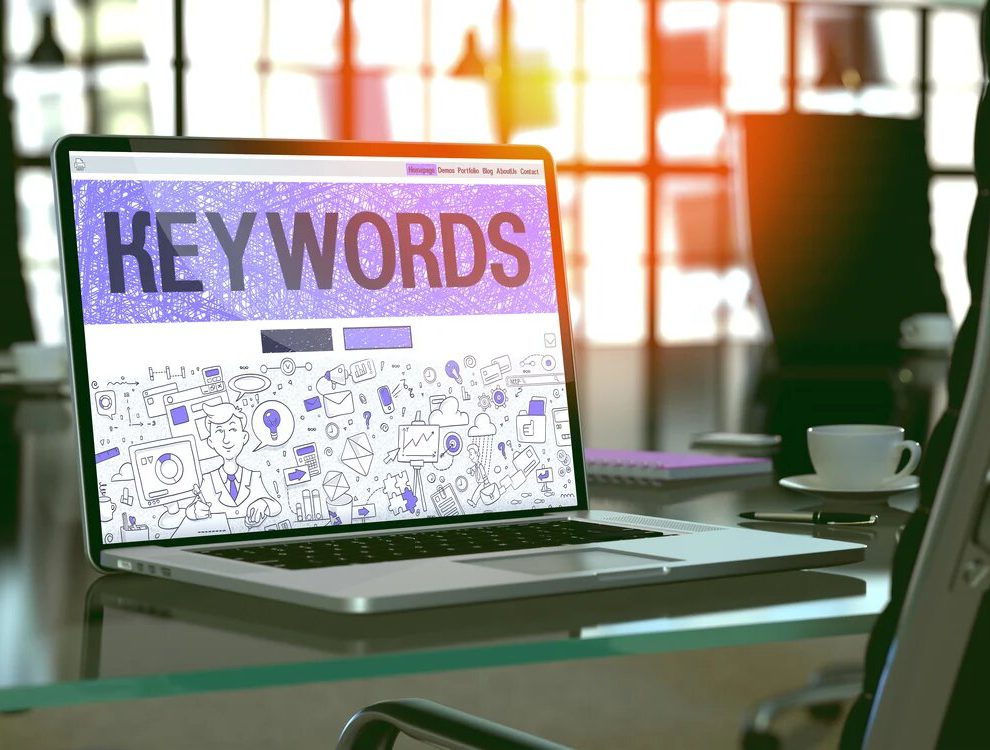