Cryptocurrencies – The Future of Money?

In 2009, when the Bitcoin whitepaper came out, the idea was clear: there was a need to create a decentralized currency system that would free the ‘masses’ from the firm grip of central banks and other financial institutions.

Bitcoin was born, becoming the currency of the people, effectively making fiat the currency of governments. Almost a decade later, Bitcoin has surged in global popularity and has given birth to over 1,500 other alternative blockchain-based coins.

The digitization of money is inevitable, and ironically, governments (who have been the biggest threat to Bitcoin and other cryptos) are now looking into issuing their own cryptocurrencies

If the first decade of cryptocurrency has been about adoption and regulation, then the trend of the coming decade promises to be about national cryptocurrencies.

Like other cryptos, national cryptocurrencies are based on the distributable ledger technology (blockchain), but they are issued and backed by national governments.

The only issue with national currencies is decentralisation because naturally, governments are reluctant to lose control of the monetary system.

But while national cryptocurrencies defeat one of the major appeals of blockchain technology, they also pave the way for a more efficient monetary environment.

In appreciation of the great advantages and potential of the blockchain technology, some central banks are on the verge of releasing their national cryptocurrencies, while many others have set definitive deadlines for their projects.

Venezuela though was the first to take action, releasing the Petro Crypto in February 2018. The Petro cryptocurrency was introduced to minimise the impact of US sanctions on the country as well as to enhance access to international funding and supplement the free-falling Venezuelan bolivar currency.

The Petro was designed to be backed by Venezuela’s abundant reserves of natural resources, such as oil, gas, diamonds, and gold.

The Petro received a national backing in May 2018 when the country’s President announced that a youth bank would be established which will be exclusively funded using the national cryptocurrency.

Another country that has been inspired by Venezuela is Iran, which coincidentally, also faces sanctions from the US that threaten to cripple its resource-dependent economy.

The Central Bank of Iran announced two months ago that it was finalising plans to launch its own cryptocurrency backed by Iranian rials.

The US sanctions will mean that Iran is cut from international payment systems, but the cryptocurrency, which utilises the blockchain technology, will help the country facilitate the transfer of funds throughout the world.

Other countries that are in advanced stages of launching their own cryptocurrencies include Japan, Sweden, Russia, Israel, Tunisia, Senegal and Estonia.

The Future of Cryptocurrencies

Clearly, national cryptocurrencies will be a predominant trend in the near future. But this comes with some pros and cons. In terms of currency distribution, cryptocurrency is safe and easier to distribute than traditional cash.

National cryptocurrencies will also allow for the faster settlement of payments and potentially, even much cheaper transactional costs. Still, a blockchain based digital currency carries with it some disadvantages.

To launch a national cryptocurrency would require significant investment, which may not be a justifiable use of taxpayer money. Another disadvantage would be slow payment authorisation, something that is continually being innovated upon in the crypto world; but there would not be such time freedom with a national cryptocurrency that will be used widely. The inefficient use of electricity for small payments is also another factor to consider.

Ultimately, central banks are mandated to ensure financial stability by the efficient use of their monetary policy. National cryptocurrencies only make it easier for central banks to achieve this because monetary policy will directly be transmitted to firms and households.

As blockchain technology continues to improve, it only means that national cryptocurrencies will continue to solve the current constraints of the conventional monetary system. Also, check out our post on how cryptocurrency works in general.

What Top 5 Cryptocurrencies To Invest In 2021? 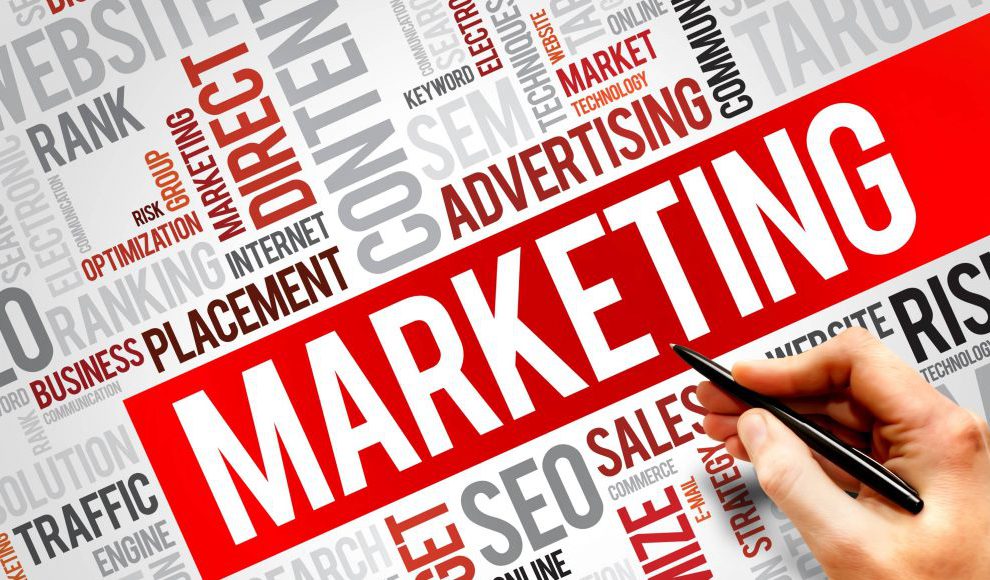 Marketing Is Expensive. Is It Really Worth It? 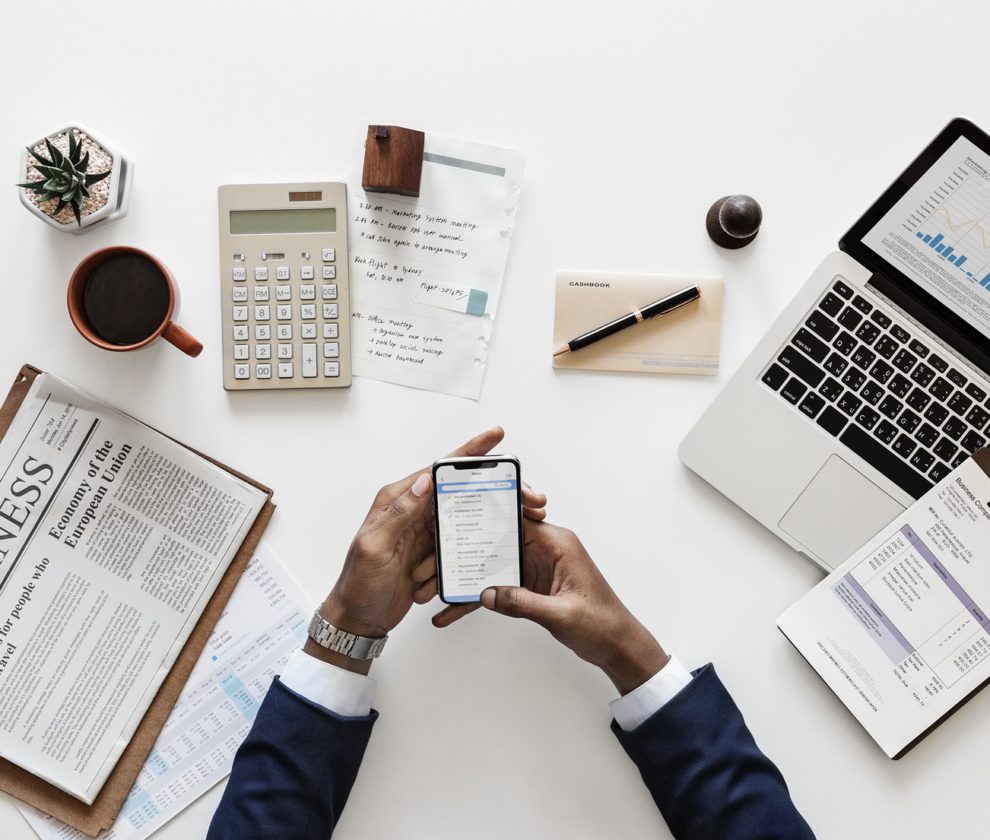